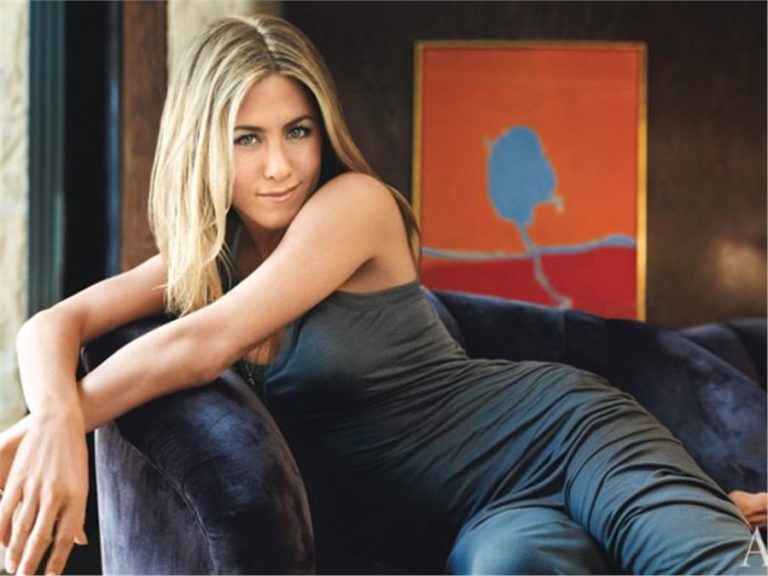 Share
«I want to say this just right,» she muses. «I am so proud of this house. And I want to celebrate the people who made it: the master craftsmen who poured so much of themselves into its creation.» Not the least of these is designer Stephen Shadley, who worked with her on the project for nearly two and a half years. «I’ll be lucky if I ever do anything with this kind of team and freedom again,» raves the designer. «It was a project without a problem.»
Δείτε επίσης: Είναι φυσιολογικό που δεν έχω λιγούρες στην εγκυμοσύνη;
The designer has collaborated with Diane Keaton on two of her residences in Southern California and one in Arizona and with Woody Allen on the interiors of his apartment in New York City. He and Aniston had come close to working together on two other residences.
«I’d heard about this place, and when I saw it, I loved it. I knew it was my metier,» he explains. The house, which was designed by architect Harold W. Levitt in 1970, was under renovation at the time and was, Shadley recalls, «in rough shape. We essentially tore the house apart and rebuilt it.»
Rough shape or not, from the moment Aniston saw the house, she knew it was hers, though it took the woman who owned it seven months to agree to sell it. «I never doubted the house would be mine one day,» the actress remembers.
Why was she so sure it was right for her? She says it was the front doors: big, proud, dramatic 14-foot-tall doors. «I can’t tell you specifically the feeling I had when I walked through the doors for the first time, except to say I knew I was home.»
The house, which Aniston calls Ohana, a reference to the Hawaiian idea of extended family, is the first time she has undertaken the creation of a large residence on her own. The result is an open, airy home that, she says, «has been inside me for a long time.»
Δείτε επίσης: Τα τρόφιμα που δεν γνωρίζατε ότι χρειάζεστε
Share
Ακολουθήστε το 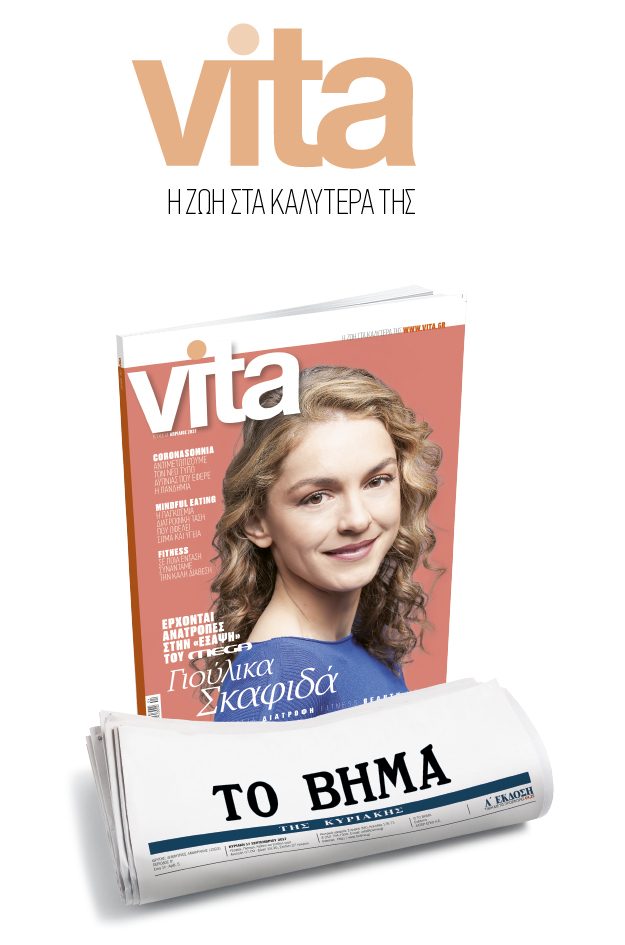